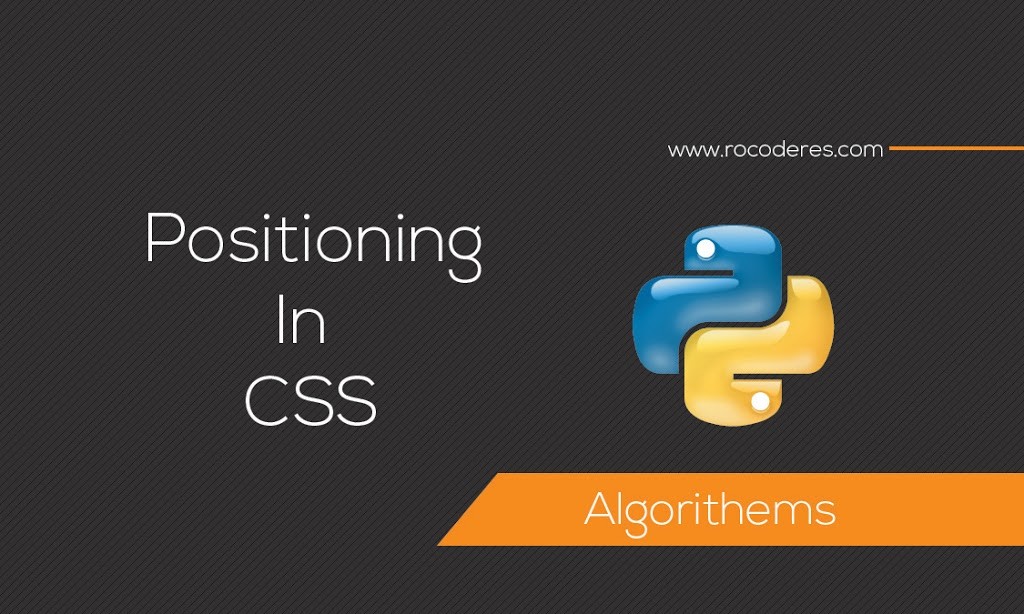 Today, we will learn about positioning in CSS. let’s look at how to use CSS to specify the arrangement of these boxes on our web pages. In this topic, we’ll be looking at two of the most important concepts in CSS: positioning and floating. Together, these two properties handle the layout of our web pages.

The CSS positioning property allows you to position an element and specify which element should be on top in case of an overlap. There are four methods to position an element. To understand how the four methods work, I strongly encourage you to try out the exercise at the end of this chapter. This is a topic that is difficult to understand without a hands-on approach.

Suppose we have two boxes, box1 and box2 with no positioning specified. If we create box2 after box1 in our HTML code, box2 will be positioned below box1 by default (refer to code below).

Now suppose we add the following rules to the CSS declaration of box2.

Note that when relative positioning is used, the element can end up overlapping other elements.

Suppose you have two boxes, greenBox and redBox, and they overlap each other. If you declare the z-index of greenBox as z-index: 1;

and the z-index of redBox as z-index: 2;

The third positioning method is fixed positioning. As the name suggests, an element that is positioned using the fixed method will always stay at its assigned location; it will not move even when the page is scrolled. Fixed positioning is commonly used to position social sharing buttons at the side of a web page. To use fixed positioning, we write position: fixed;

In addition to top and left, there are also the right and bottom properties, which specify the number of pixels the box should be from the right side and bottom of the page respectively.

The final method is absolute positioning.

For instance, suppose we have the following HTML code:

and the following CSS declaration:

Assuming that box2 is not a child element of any element that has a non static positioning, it’ll be positioned relative to the page. That is, it is positioned 50px from the top of the page and 150px from the left.

Posted by Admin
Follow:
Rocoderes is a blog you can learn HTML, CSS, JavaScript, React Js and Python along with creative coding stuff and free source code files.
Previous Article 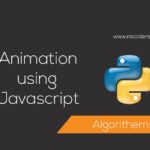 How to Make Animation using javascript
Next Article 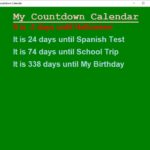 How to Make Tabs With HTML, CSS, And JavaScript

How to Make Expanding Cards In HTML, CSS, and JavaScript

How to Make Popup Login Form in HTML, CSS & JavaScript

How to Make Automatic Show Popup After load